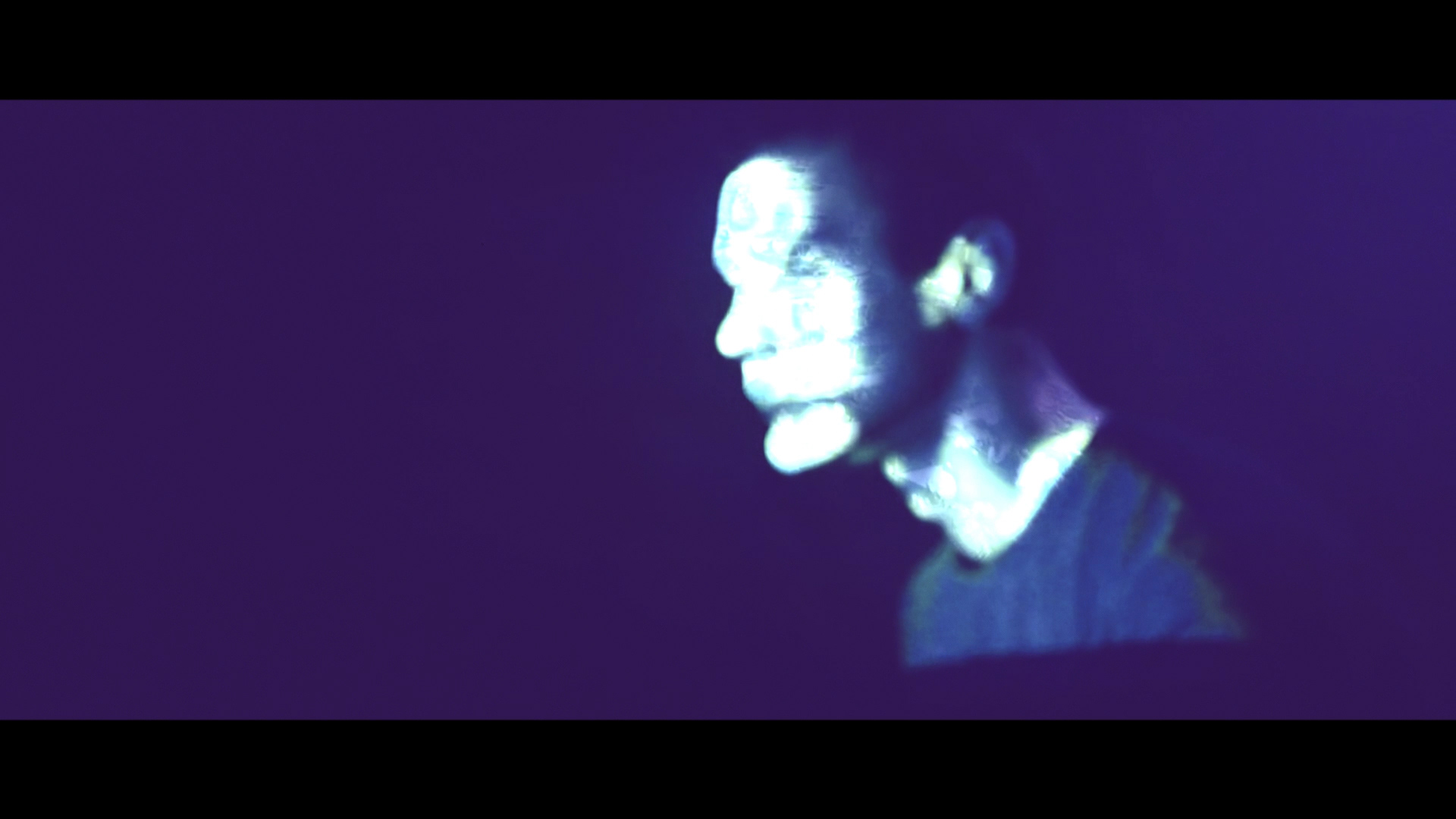 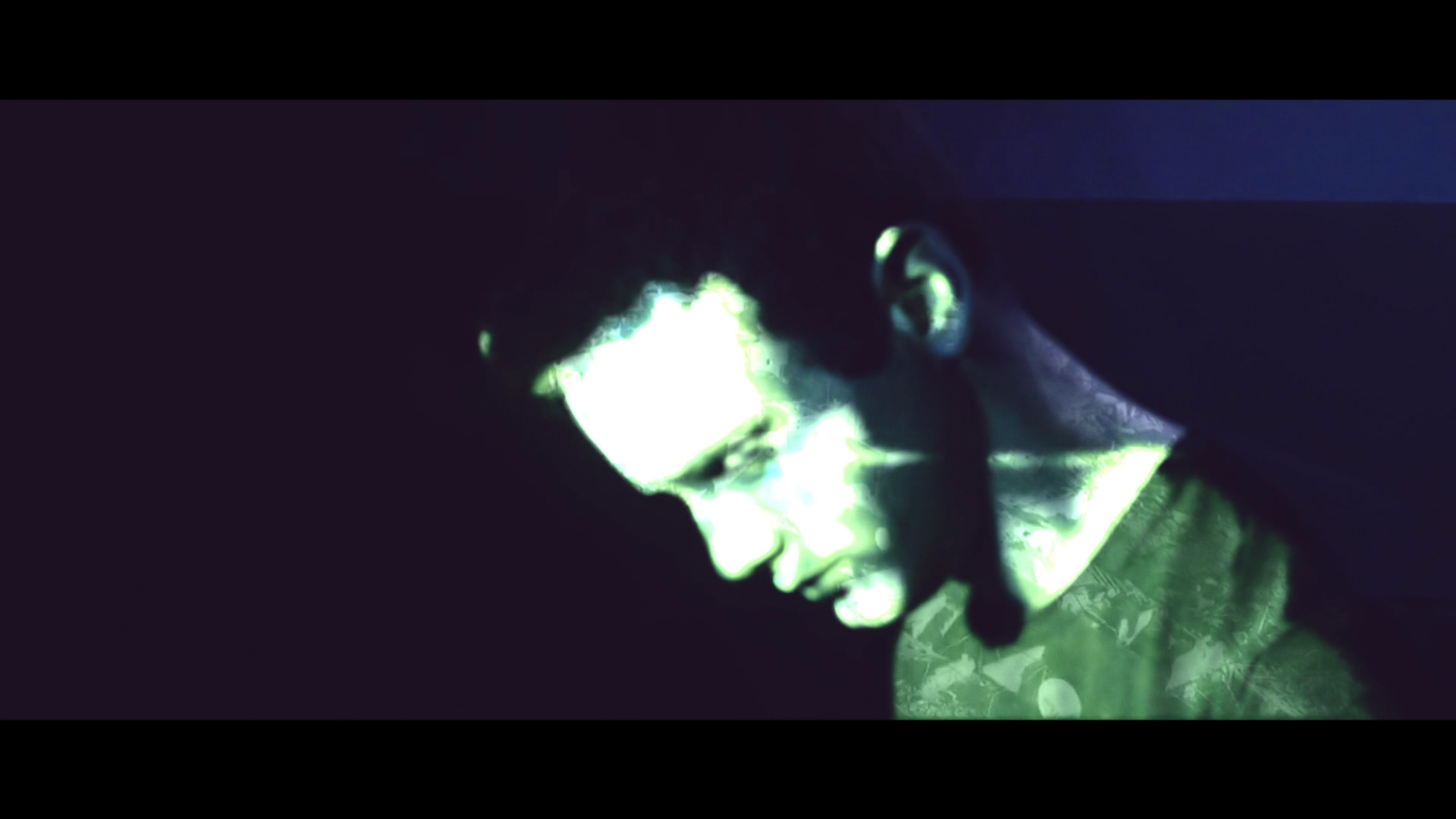 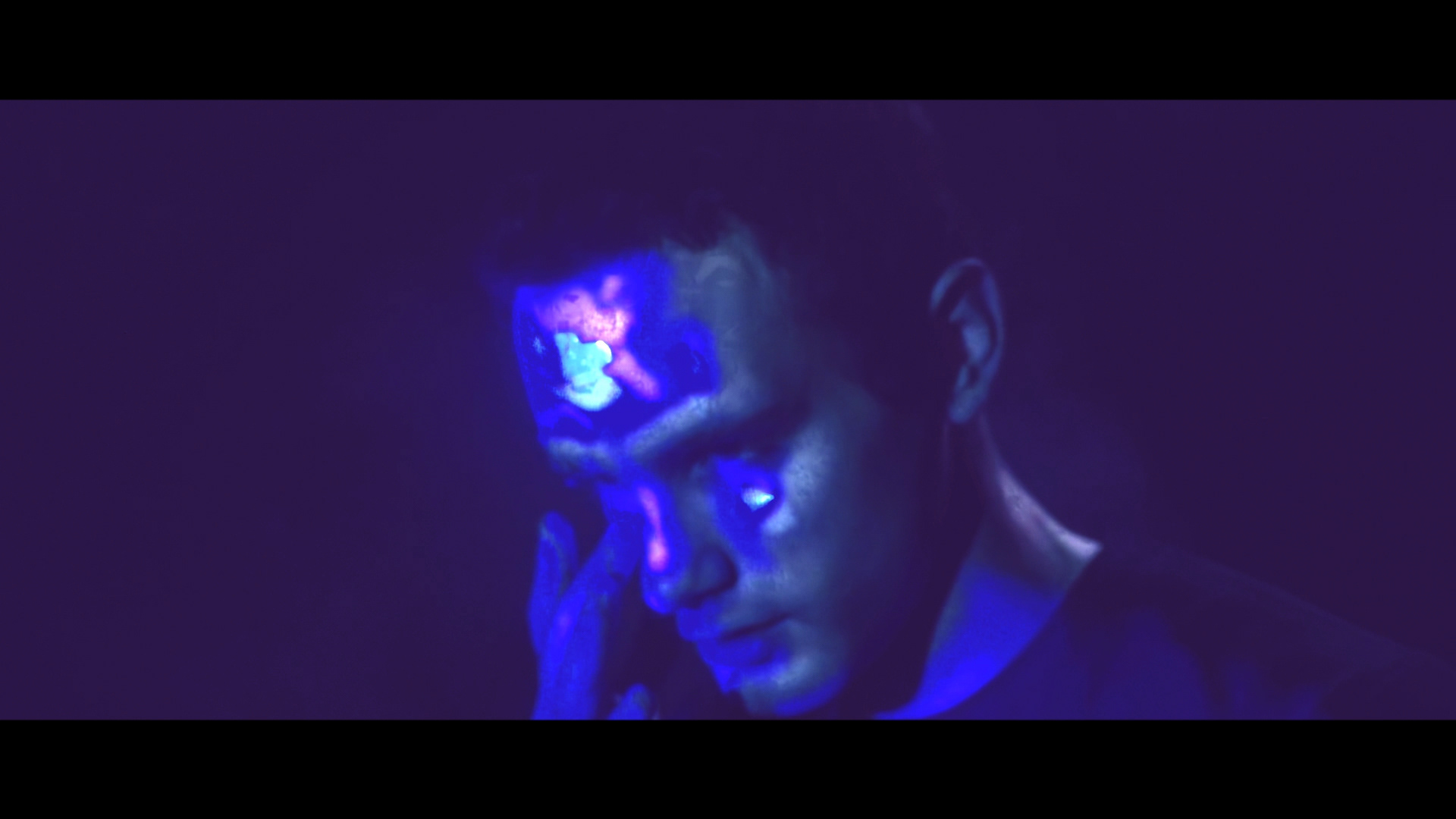 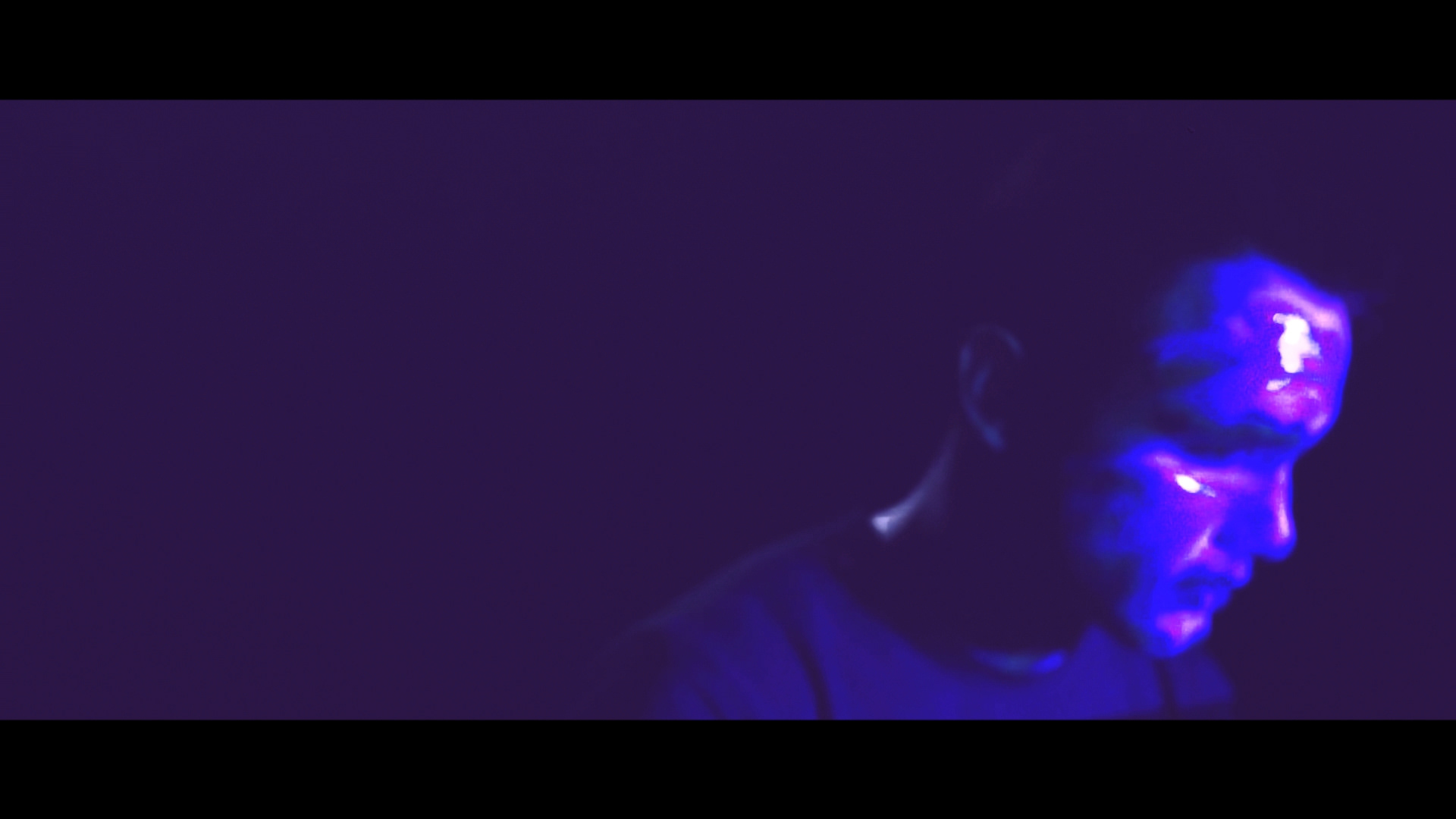 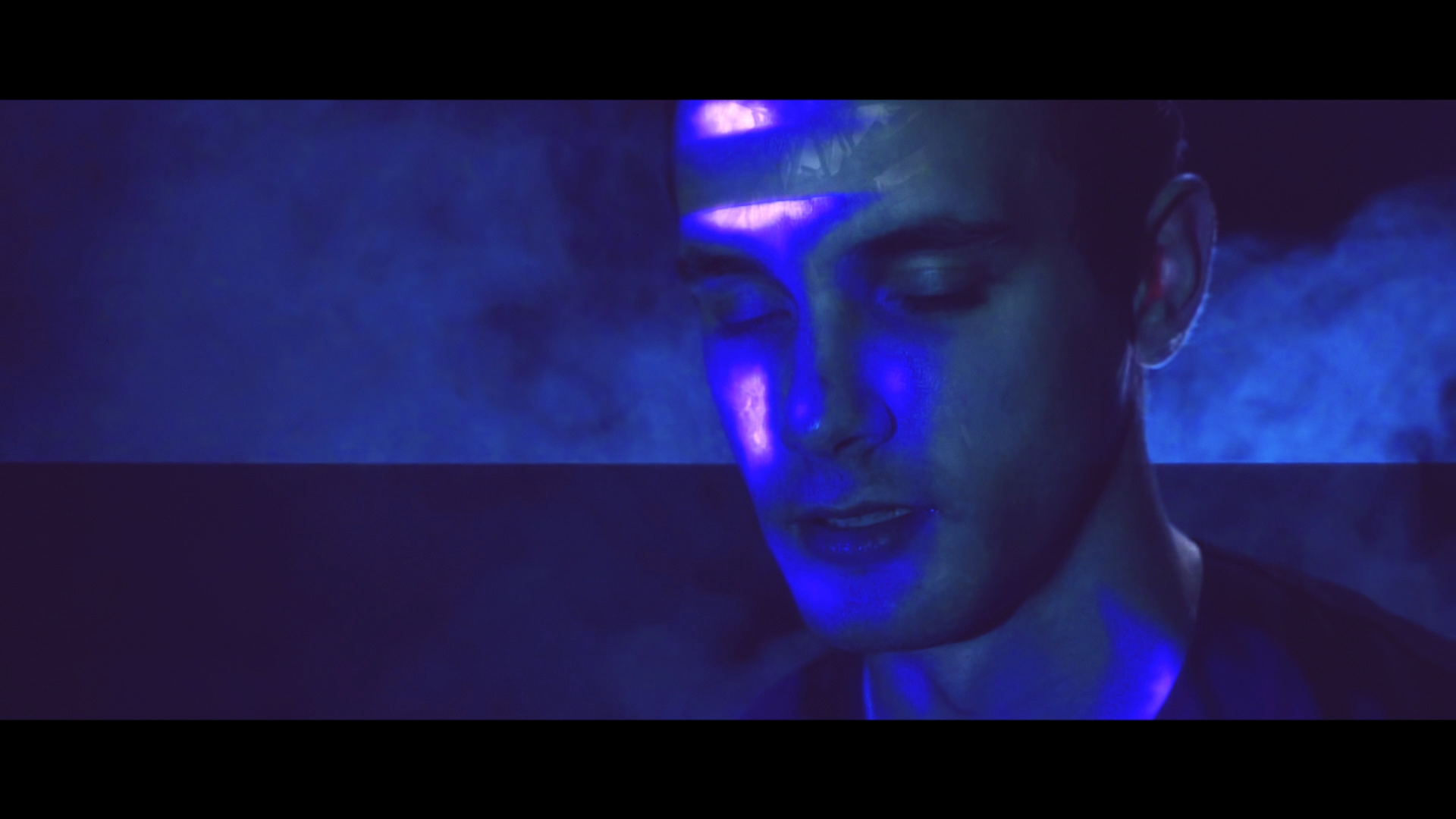 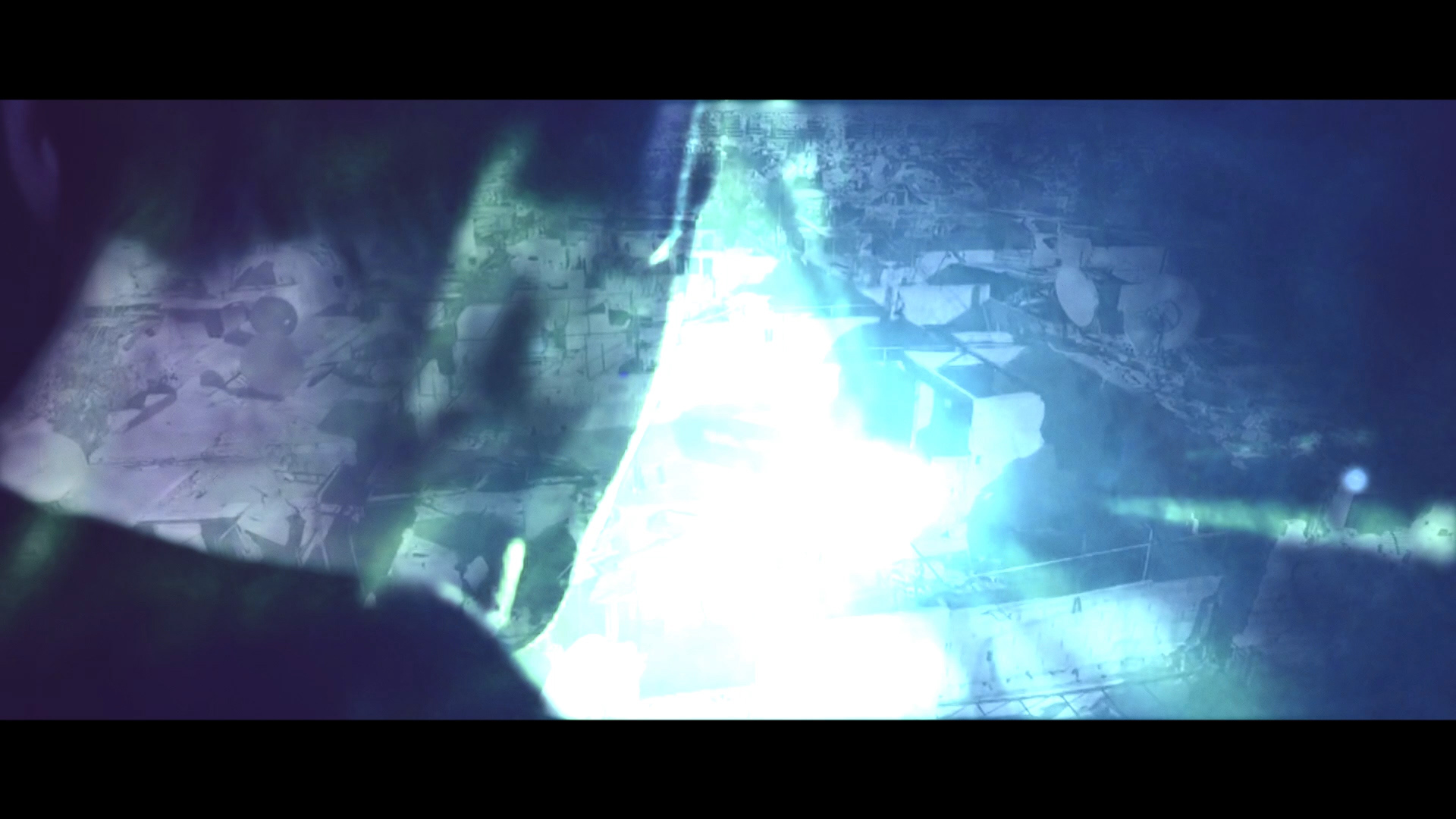 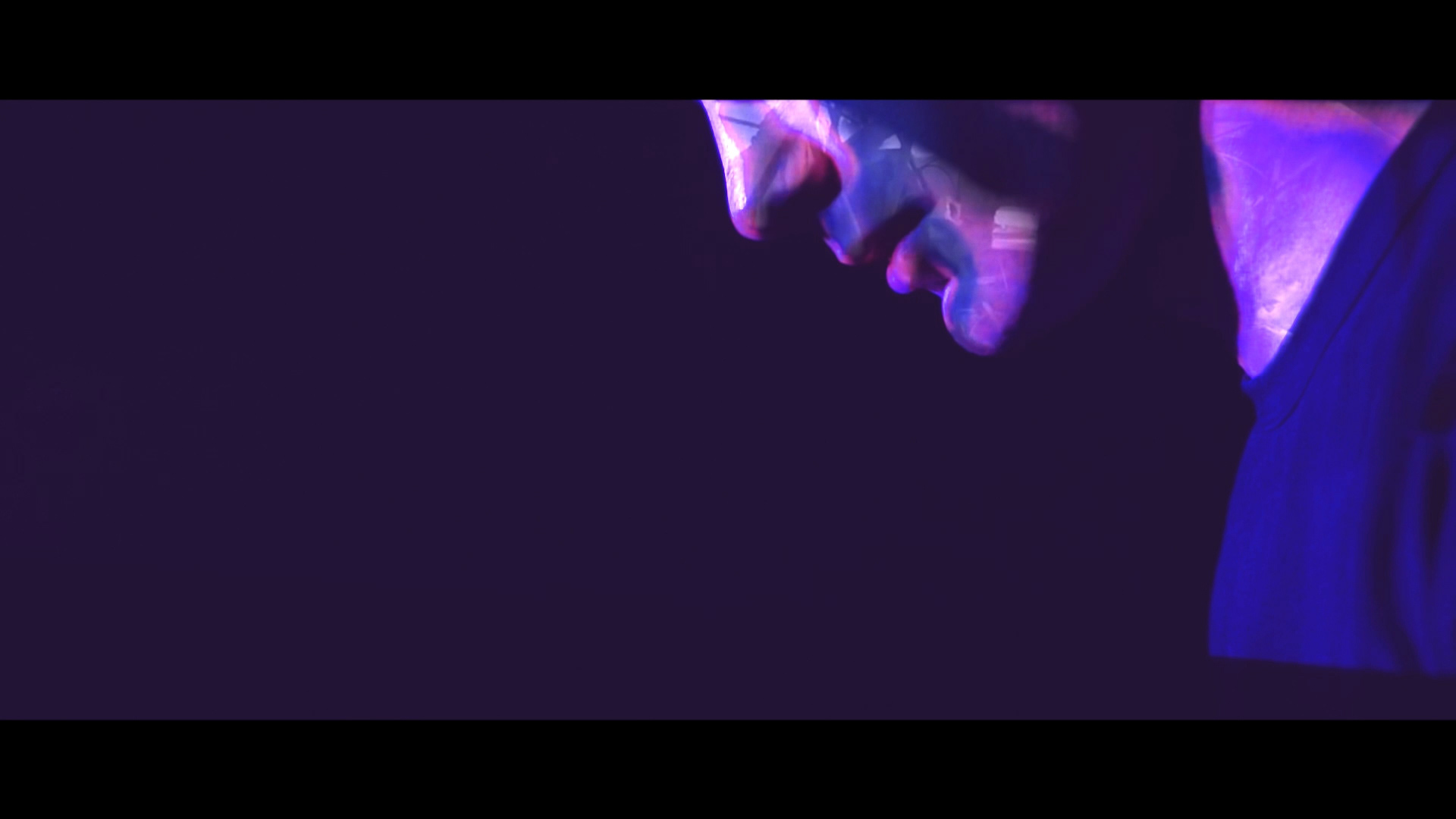 A collaboration with videographer Mike Morash, Damascus is an experiment with real-time motion capture. An infrared sensor captured live positional data, which was in turn projected back onto me. Throughout the music video, I am controlling the visuals with MIDI hardware at my feet. Mike filmed the video in one single shot, using DJI stabilization equipment and filming at a high frame rate (slow motion).

Conceptually, the song and video represent dealing with constant bad political news from the Middle East, where I grew up. Because of the time differences between the West Coast and there, most news is updated in the dead of night. The video has overlayed drone footage from the ruined outskirts of Damascus, the capital of Syria.